A Note in the Wind 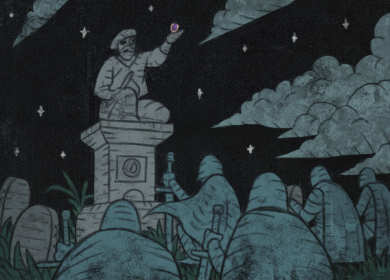 A Note in the Wind4

A Note in the Wind is a divination card. A set of four can be exchanged for

According to lore, Sekhema is the leader of Maraketh, and the prophecy target (which this card rewarding the player that prophecy), is the deity of Maraketh: Garukhan, Queen of the Winds. While the flavour text seems related to

, which the fated prophecy is upgrading