Items in Path of Exile are used to represent not just a character's equipment but a variety of other game features. Items can be moved around between locations using the mouse cursor, including the inventory, worn items, stashes, and others, as well as on the ground. Not all types of items can be moved to all item locations. Different item types take a different amount of space in grid based item locations such as inventory and stashes.

Depending on their type, items can have attributes such as rarity, quality, item affixes and item level.

Currency items are used to modify other items, and are also used for trading or gained from vendors for selling equipment. They have a light brown text colour by default.

Sets of Divination cards can be exchanged for a certain item, and have specific drop locations. They have a light-cyan text colour by default.

Quest items are found on the ground like other items, or given as rewards for completing quests. They cannot be placed anywhere but in inventory or back on the ground. By default they have a bright green text colour.

Skills in Path of Exile are granted by gems which are treated as regular items. The skill can only be used when the appropriate gem is socketed in an equipment item being worn by the character. Skill gems, by default, appear in blue-green text when on the ground.

Prophecies can be sealed by Navali to make them tradeable. When sealed, they are treated like other items, and can be added to the player's prophecy screen by right-clicking it. By default, sealed prophecies have a purple text when on the ground.

Microtransactions uses a separate cosmetic tab for managing them and applies to the whole character instead of on specific items.

Hideout decorations and crafting benches, when not in use in a hideout, appear as items in a hideout tab. They can be right clicked from this screen to add them to a hideout. 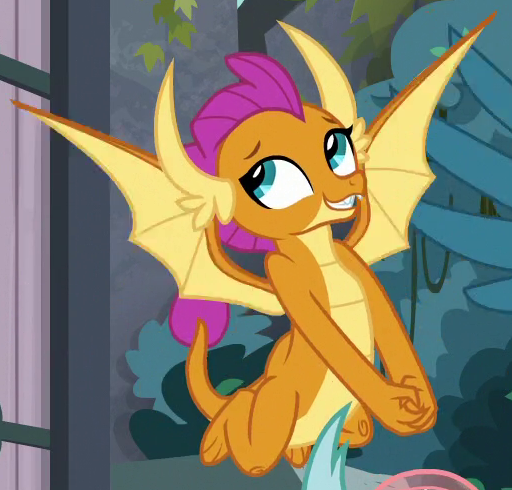