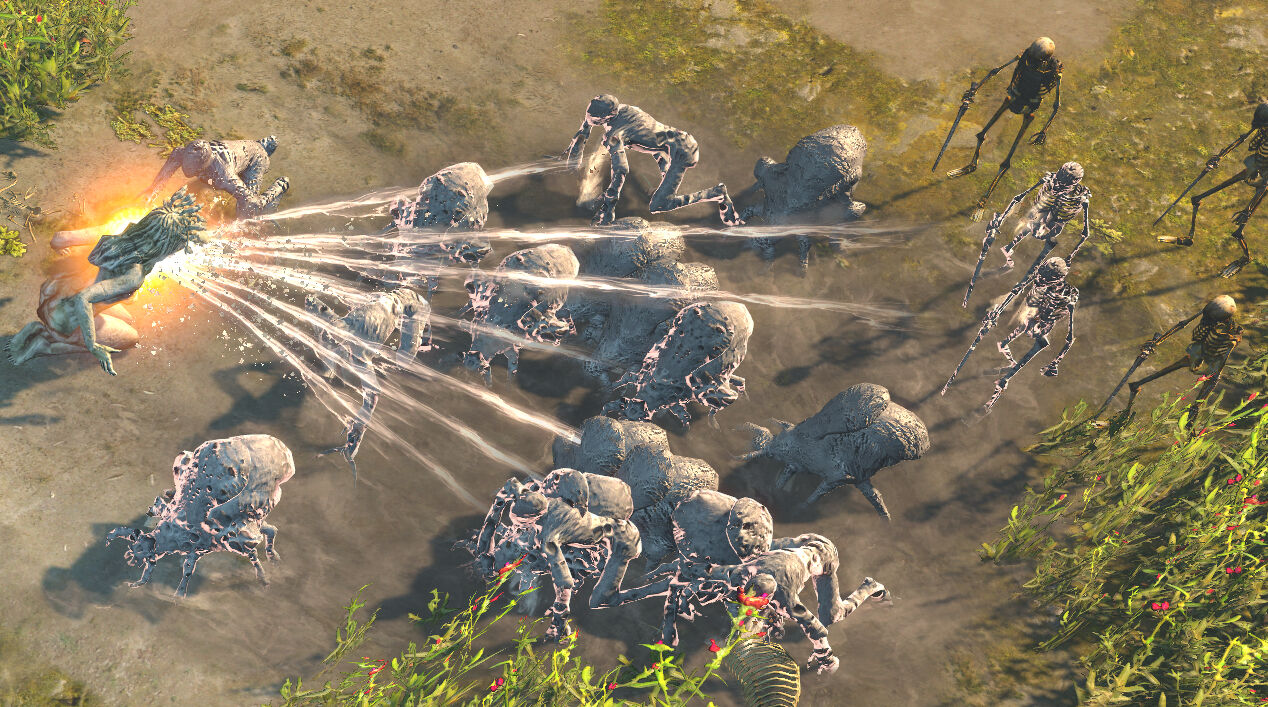 By default, the skill has a cooldown of 30 seconds. This can be reduced with cooldown reduction modifiers. The statue lasts for 4 seconds by default.

increases the time that monsters are petrified.

The statue is slow and has a small area of effect. It will have trouble hitting enemies who move a lot.

%increased Cast speed and %increased area of effect make it easier for the statue to petrify monsters.

Petrification Statue is only available by equipping