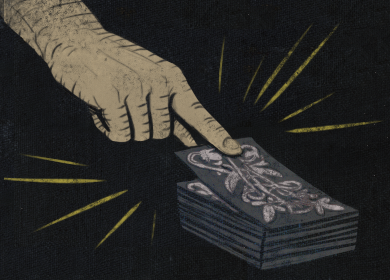 The decks can be acquired in some (former league only) mechanics such as Heist.